Concepts and Theories of Economic Expectations 2017

In this workshop, researchers from individual projects will introduce and compare the theoretical groundwork of their approaches. This workshop is to initiate a joint effort to strive towards a refined theory of economic expectations that will be further pursued on the second yearly conference in the beginning of 2017.

In a keynote speech,  Prof. Dr. Peter Mohr from Freie Universität Berlin introduced the methods of neuroeconomics and presented findings on economic expectations from his own research.

The following sections put a specific theoretical approach into focus:

The purpose of this workshop was to explore various theoretical approaches to economic expectations that had been used in the programme application and individual project applications. It aimed to compare different perspectives on the formation of economic expectations under uncertainty and their influence on economic decisions as well as provide a testing ground for individual projects‘ use of theoretical concepts. In the end, neither economic standard paradigms (e. g. rational expectations) nor established historical concepts (e. g. the Sattelzeit) were found to be adequate to inspire the research of the priority programme without further refinement and adaptation.

The workshop consisted of six presentations and discussions on the following topics: uncertainty in economic theory from Knight to Taleb (Köhler); Koselleck’s concept of a Sattelzeit (Pindl); Shiller’s and Akerlof’s „animal spirits“ (Sattler); alternatives to the rational expectations paradigm (Steinbrecher); Beckert’s concept of „fictional expectations“; and Luhmann’s system theory (Wylegala). Peter Mohr (Freie Universität Berlin) gave an inspiring keynote speech on neuroeconomics and its findings concerning the formation of expectations.

In summary, certain ideas appeared repeatedly during the discussions and must be attributed special importance for further work. The question whether economic theory must be based on a microfoundation that includes irrationality, as is suggested by the „animal spirits“ approach, points toward an unresolved problem at the core of economic concepts of action, namely uncertainty, that would not be cleared up but at best camouflaged by sticking to the established assumptions of rational expectations. The function of economic expectations could be described as enabling actions under uncertainty, and thus expectations are of central significance for economic theory. However, the historical conditions of expectation formation have not been acknowledged in a satisfying manner so far. Economic theory’s desire to produce abstract and elegant models seems to exclude historical transformations of the mode by which expectations are shaped and thus suffers from blind spots. Koselleck’s concept of the Sattelzeit, i. e. a period of transformation of social structures and semantics into the modern age between ca. 1750 and 1850, could provide a model for the observation of transition periods that not only enables us to describe transitions comparatively, but that highlights the dynamics stemming from the tension between established and new semantics and practices of economic expectations and helps to explain contingent historical developments. At the same time, the focus on semantics of economic expectations when explaining historical change must lead to a rigorous and exact language developed from the terminology of the sources that avoids to attribute anachronistic concepts to the historical periods under observation. In order to explain systemic changes in economic behaviour, a more sophisticated concept of learning is required than that used in the adaptive or rational expectations approaches. An economic historical approach to the problem of economic behaviour probably cannot be found by simply adapting an established theory.

However, the theoretical considerations of the priority programme should not exhaust themselves in a critique of established model assumptions of economic rationality. Rather, its aim is to explain historical changes in economic behaviour. Its first task therefore must be to examine empirically the influence of economic agents‘ experience of historical changes on economic expectations and behaviour. From these empirical findings, operational and exact concepts of experience and expectation could be arrived at and a modification of the theory of economic action could be formulated. In order to do historical complexity theoretical justice, probably a concept of hybrid expectation formation will be needed, as for example brought forth in Gigerenzer’s „adaptive toolbox“ concept. This workshop provided numerous theoretical and methodological impulses, but at the same time pointed out the importance of elaborating the Priority Programme’s central terms „Experience and Expectation“ into concepts that are capable of guiding empirical research. 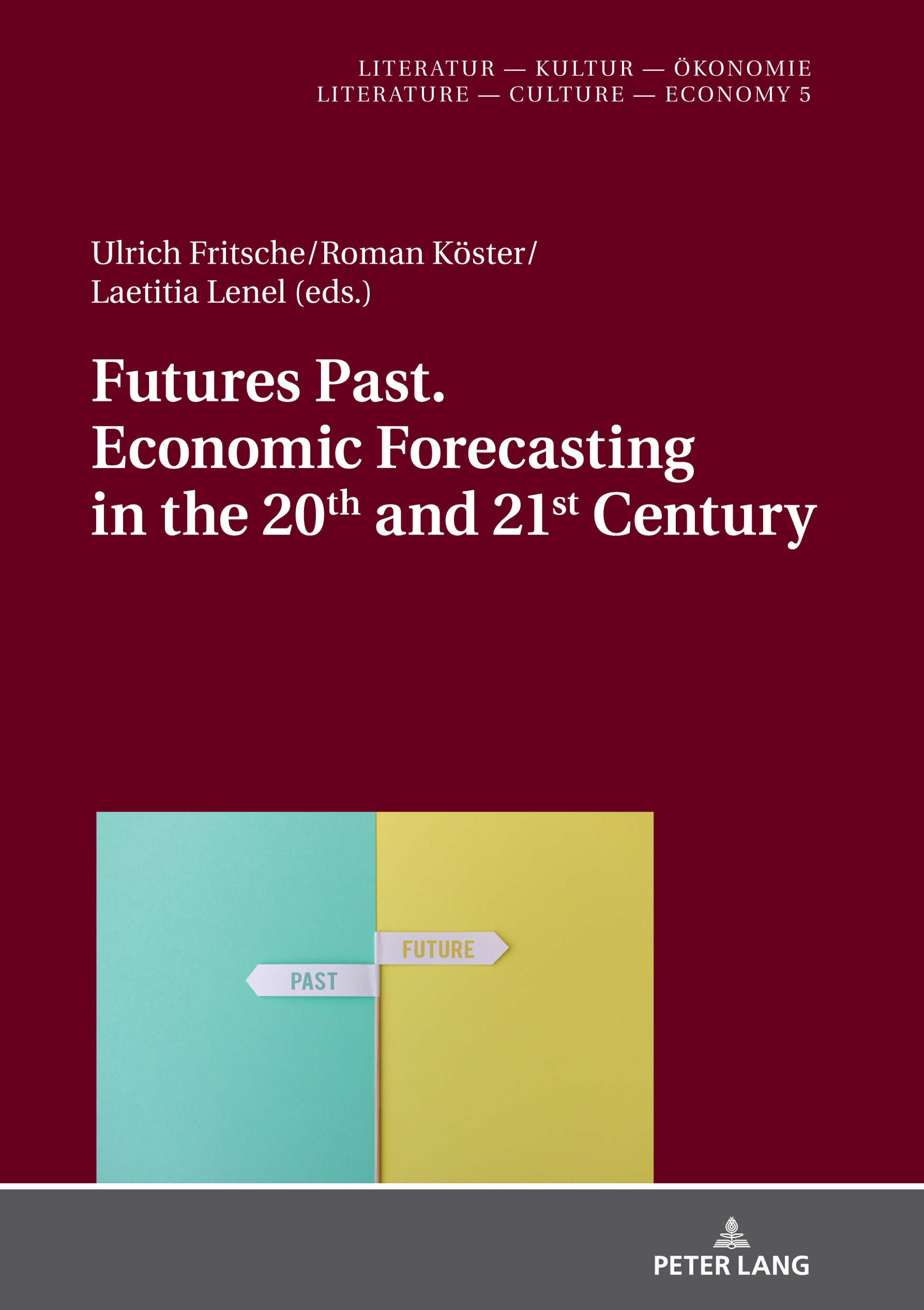